Ikea Side Table to Lego Table

(This is the last of the playroom diy projects.)

When we decided to redo the playroom, I knew that we would need a Lego table for Mr. No.  He is Lego obsessed.  He can spend hours building and creating and his projects would end up every where.  I found the idea for this diy table at here at ikea hackers and made a couple of tiny changes. The most time consuming part of this project was twisting the table legs on.  It was completed in under 30 minutes (those table legs took forever!)

We really wanted the red table(Mr. No's favorite color) but they didn't have one in stock.   Since our ikea is over an hour away,  we went with black to match the curtains and shelving unit. 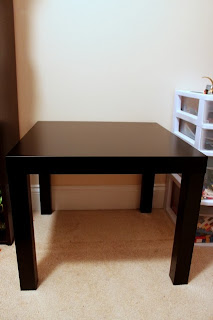 Instead of matching base plates, I used alternating blue and green.  I wanted it to be like land and sea for him.  I placed them down where I wanted them first and marked on the table with a  pencil so I would end up with an even border around the edge. 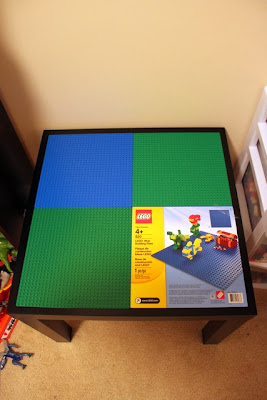 Instead of the putty they used, I used heavy duty double sided table. We already had it and it holds strong.  I'm not too concerned with reusing the table for something else when he's done with it so I didn't need them to be removable.  This is how I placed the tape to make sure it wouldn't come up while pulling off lego after lego.  The corner tape is key to keeping it properly in place.  I made our table about a year ago and the base plates are all still firmly in place. 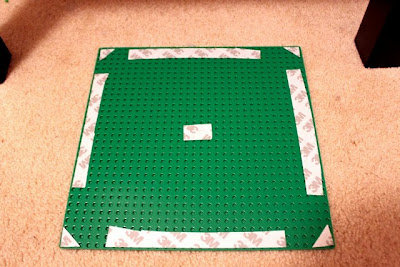 To make sure the plates lined up, I used some 1x4 Legos.  It made for uniform lines on the plates and helped stick them down.  Last thing I wanted was for him to try to build and the legos wouldn't attach across the plates because they weren't in the right spot. 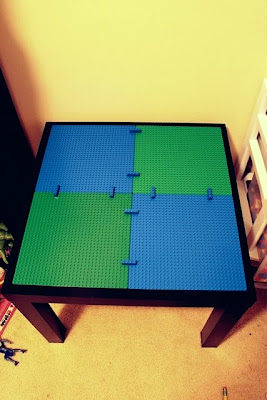 It took all of 10 seconds after I told him it was finished for Mr. No to start playing. 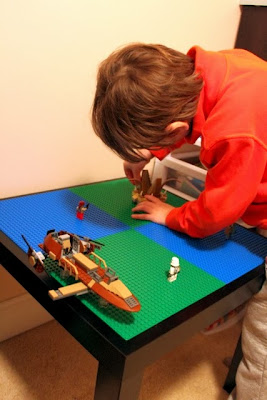 We did get a little stool for him to sit on and I made a cushion for it but we usually all end up sitting on the floor around it instead. 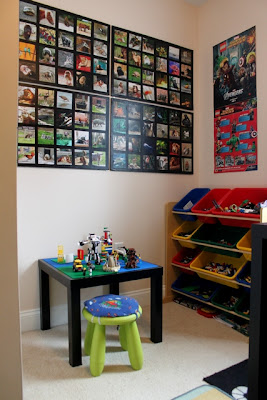 I have to add that the rack of bins is a must have for the legos!  We had drawers for them.  They were a pain in the rear! A pain to find the bricks you wanted, a pain to clean up and a pain to get back in. Now we just start tossing legos into the proper bins for easy clean up and we use that large red bin on the top for all the creations that he wants to keep together but doesn't want on the table.  I did take an afternoon to separate them into bins by size and type. A little time consuming but it's so easy to find the bricks you want.   So there it is.  Simple, quick and easy lego table for half the price. 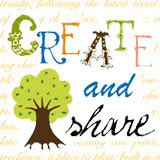 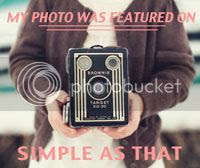 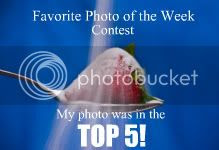 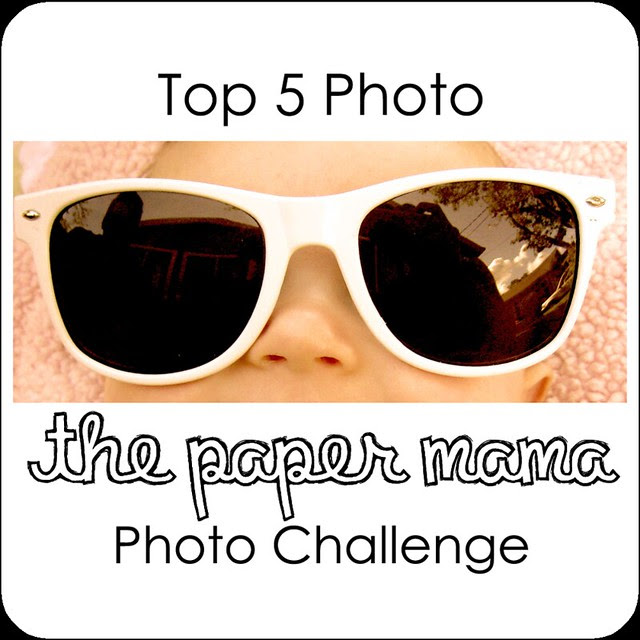